For more information on our events policy, see https://isaca-gwdc.org/event-policies/

Women in Technology- Diversity and Challenges

LINK TO AGENDA IN PDF FORMAT 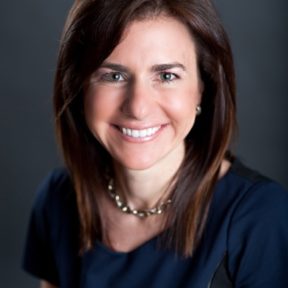 Kiersten Todt is the President and Managing Partner with Liberty Group Ventures, LLC.  She also serves on the Governor’s Homeland Security Advisory Board for the State of Rhode Island, as a Resident Scholar for the University of Pittsburgh Institute for Cyber Law, Policy, and Security and as the Managing Director of the Cyber Readiness Institute.  She most recently served as the Executive Director of the Presidential Commission on Enhancing National Cybersecurity.  The Commission, established by Executive Order 13718 in February 2016, delivered its report on cybersecurity and the digital economy to President Obama on December 1, 2016.  She was also a member of the team supporting the National Institute of Standards and Technology (NIST) in the development of the Voluntary Cybersecurity Framework called for in President Obama’s 2013 Executive Order 13636 on Cybersecurity.  Ms. Todt has commented on homeland security and sport security issues in multiple media outlets, including NBC, NPR, Bloomberg, and The Wall Street Journal.  Her work on crisis management and sport security has been published in relevant journals.

Prior to LGV, Ms. Todt was a partner at Good Harbor Consulting and was responsible for building and managing the company’s North America crisis management practice. Before joining Good Harbor, she worked for Business Executives for National Security (BENS) and was responsible for integrating the private sector into state and local emergency management capabilities; she also developed and executed federal and regional port and cyber security projects.  Prior to BENS, she was a consultant for Sandia National Laboratories and worked with the California Governor's Office to develop the homeland security preparedness plan for the Bay Area. Ms. Todt was also an adjunct lecturer at Stanford University.

Ms. Todt served as a Professional Staff Member on the U.S. Senate Committee on Homeland Security and Governmental Affairs.  She worked for the Committee Chairman, Senator Joseph Lieberman and was responsible for drafting the cybersecurity, infrastructure protection, emergency preparedness, bioterror, and science and technology directorates of the legislation that created the Department of Homeland Security. 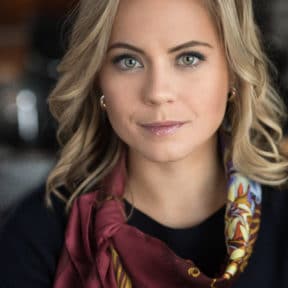 In her role at SSIC, Mika Devonshire bridges her deep technical expertise with her unique understanding of business risk. Mika is focused on helping customers reduce enterprise risk throughout their ecosystem, both proactively through her work with X-Analytics and reactively in the event of a cyber event.

Prior to joining SSIC, Mika served as an offensive cyber systems engineer at BAE Systems. Previously, Mika has been a security analyst and a technical product manager. She earned her master’s degree in digital forensics from The George Washington University, as well as her bachelor's degree from Princeton University. She holds numerous industry certifications, including ISACA Certified Information Security Manager (CISM), CompTIA Network+ and Security+, EC Council Certified Ethical Hacker, and Security University Qualified Penetration Tester. 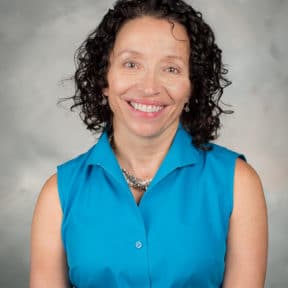 Catherine M. Petrozzino has 25+ years of experience in information technology - the last 20 of which were focused on information security and privacy.  At MITRE, Ms. Petrozzino had leadership roles for external sponsor projects, internal efforts to strengthen MITRE’s cyber security and privacy posture, for research projects involving cybersecurity and privacy, and for helping MITRE’s Cybersecurity Technical Center to ‘lean forward’ with respect to emergent issues and solutions.  Recently, Ms. Petrozzino has been focused on bringing MITRE’s cybersecurity expertise to healthcare organizations in the public and private sector by collaborating with key stakeholders and exploring synergistic partnership opportunities.  Prior to MITRE, Ms. Petrozzino was a member of the information security and privacy teams for John Hancock Financial Services.  Her responsibilities included ensuring John Hancock’s IT systems were compliant with HIPAA and Gramm-Leach-Bliley (GLB).  She holds a B.A. in Mathematical Sciences from Johns Hopkins University, and an M.S. in Computer Science from Northeastern University.  Ms. Petrozzino is a member of the International Association of Privacy Professional’s faculty and teaches courses on privacy for the public and private sector. 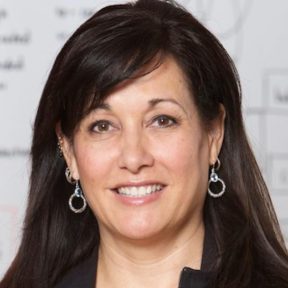 For the past seven years, Mischel Kwon has been the President and CEO of MKACyber, a security consulting firm and managed SOC services provider (MSSP) specializing in technical defensive security and security operations. Over her 33-year career in IT, Kwon has served as the Director for the United States Computer Emergency Readiness Team (US-CERT), the Deputy CISO and the Director of the JSOC at DOJ and other technical and leadership roles in the commercial space. Kwon holds a master of science in computer science and a graduate certificate in computer security and information assurance. 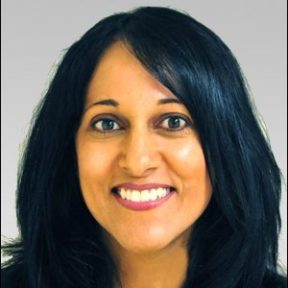 Accomplished, dynamic senior-level executive with a 20-year track record of successful strategic and tactical leadership in turnaround and high-paced organizations within the payments industry. Visionary and creative with a positive attitude, keen analysis and team approach to drive organizational improvements with a steadfast commitment to excellence. Expertise in managing organizational change to achieve maximum results through organic and inorganic strategies with deep M&A expertise. Entrepreneurial leadership style with highly effective planning, organizational, and communication skills as well as a solution-oriented approach to problem-solving. Demonstrated ability to instill a common vision and develop a dynamic team based upon trust and mutual respect. 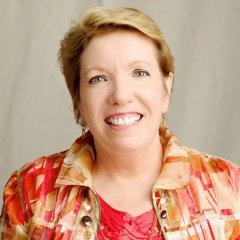 All Students: You will need to bring your student ID.

If you require assistance for an audio, visual, or other disability, please contact the event planner to discuss your needs as soon as possible. We need as much advance notice as possible to determine whether requests can be accommodated. Thank You.

Earn up to 7 Continuing Professional Education (CPE) credits in the area of Specialized Knowledge. The ISACA® GWDC is registered with the National Association of State Boards of Accountancy (NASBA) as a sponsor of continuing professional education on the National Registry of CPE Sponsors. State boards of accountancy have final authority on the acceptance of individual courses for CPE credit. Complaints regarding registered sponsors may be submitted to the National Registry of CPE Sponsors through its website: http://www.learningmarket.org.

CPE's will be distributed via e-mail along with the event evaluation survey after the completion of the event. Attendees must be present the full day to receive full CPE credit.